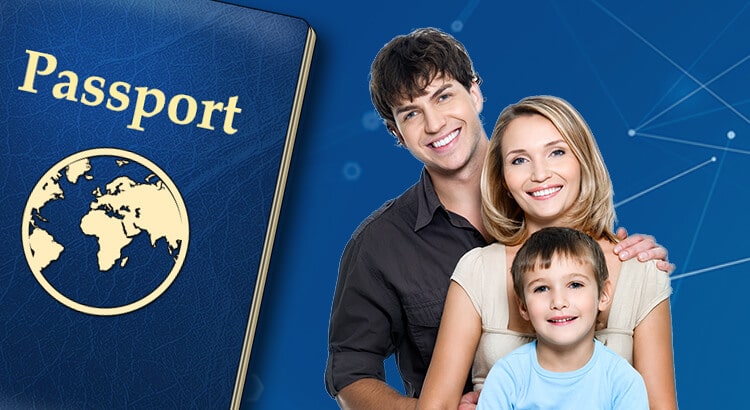 As we have continued to learn more about DNA since its discovery, the applications related to this molecule have opened up to extend into areas such as immigration. DNA testing is now used regularly when assessing and determining immigration applications, whether they want dependent visa, application for a work visa or a green card.

To understand how DNA is so useful in this area, however, it’s essential to understand some of the crucial aspects of DNA. DNA is the genetic material that is found in all of the cells in your body. It is in your hair, skin, saliva, and blood – DNA is the unique blueprint that makes up the human genome. DNA is also inherited, which is a crucial factor to consider when we look at its use in testing for Relationship DNA Testing for Immigration cases.

DDC Laboratories India provide accurate and reliable immigration DNA tests which is validated worldwide by various embassies and immigration agencies such as embassies of the United States, the United Kingdom, Canada, Australia, Portugal, Spain, Dubai, and many others embassies.

Relationship DNA testing is comparative testing, which confirms that two people are biologically related. Typically, the DNA would be sampled from a quick swab inside a person’s mouth. Most people use Relationship DNA testing on a routine basis when assessing immigration applications. It is an accurate way to give evidence of the claimed relationship between two relatives. While there are other types of evidence such as a birth certificate, these kinds of evidence may not be readily available. As such, Immigration DNA tests fills the gap. Usually, an immigration department asks for DNA samples to be used for testing if they feel that current evidence is lacking or insufficient.

Why Relationship DNA Testing for Immigration?

Each country has various laws and regulations on immigration. If one family member is already a citizen, for example, the state may allow for immediate family members or extended family members to also enter on the grounds sufficient evidence exists to prove the relationship. Whether the situation is one that involves the granting of a visa or more permanent status, Relationship DNA testing for Immigration is a relatively straightforward process to ensure that conclusive evidence is provided.

DDC Laboratories India has been providing immigration DNA testing services for customers from many years. Our results are accepted by various embassies, Immigration agencies/ departments, consultants in countries around the globe.

Deciding to apply for immigration application to a country is an important and life-changing one. It can be frustrating and confusing when evidence such as a birth certificate is not available, particularly when family members want to join one another to begin their life in the new country. With Relationship DNA testing, however, the void is accurately filled, and evidence can be provided relatively quickly and entirely painlessly given the ease of a swab sample. This type of DNA testing also ensures that international applicants who are dishonest about a relationship or show false and forged documentation can be identified and prevented from entering the country.

To know more about Relationship DNA Testing for Immigration, please feel free to contact us or call us at 91 7042446667 or WhatsApp: 9266615552 and our customer representatives will help you out.