DDC Laboratories India is the world’s most accredited DNA testing laboratory and has achieved 17 perfect ratings in quality inspections. We are committed to provide convenience, instill confidence and ongoing support throughout the DNA testing process whilst ensuring 100% testing record.

Connecting families across the world 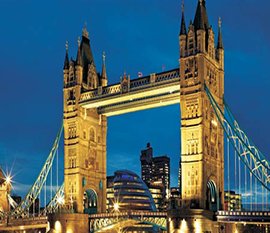 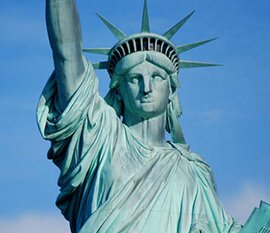 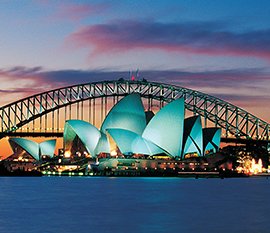 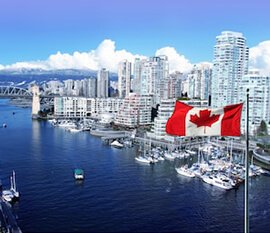 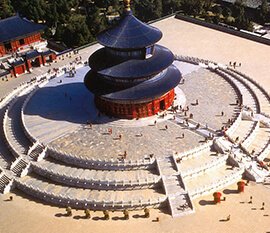 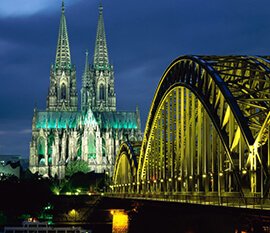 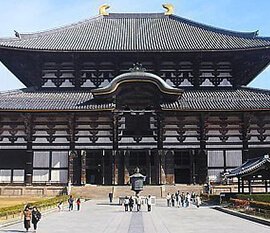 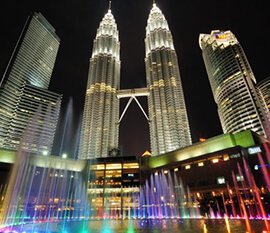 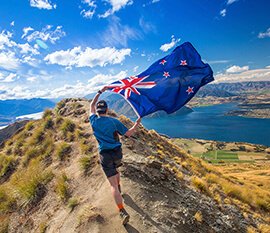 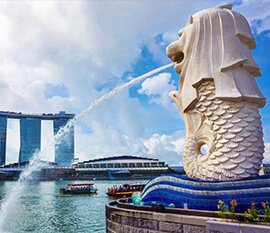 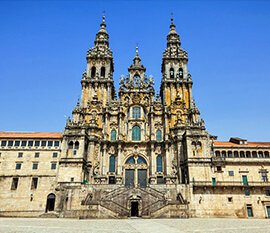 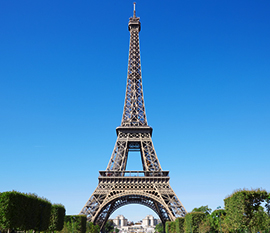 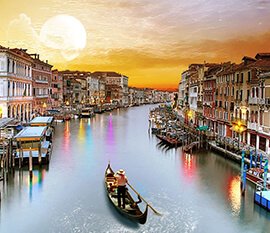 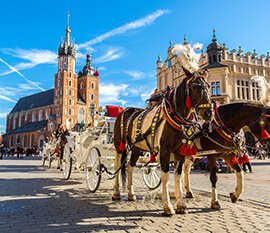 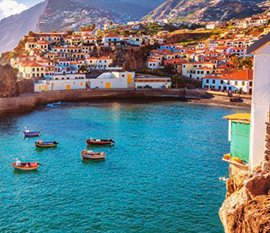 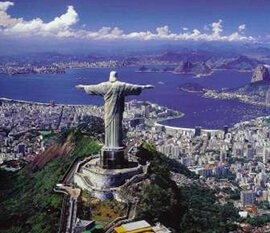 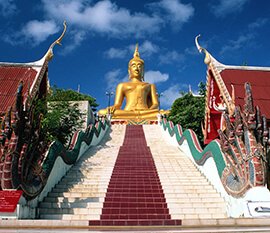 Compare and choose wisely from our large array of DNA tests. 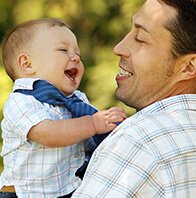 DNA paternity tests determine the biological father of a child. DDC Laboratories India provides the proof of a blood relationship between families. 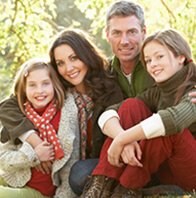 Paternity trio DNA test confirms the biological relationship between the alleged father, the child and the alleged mother. 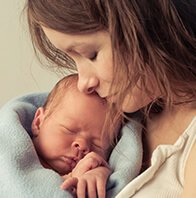 Maternity DNA test is in which the genetic material (DNA) of an alleged mother and child is analyzed to determine a biological relationship between both. 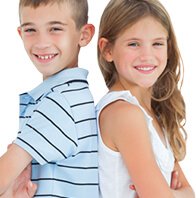 Sibling-ship DNA tests determines the statistical probability whether two or more individuals are siblings or not. 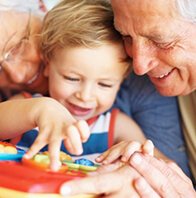 Grand-parentage DNA test offers an alternative to paternity / maternity testing when the alleged father or mother may not be available. 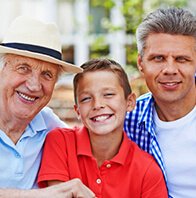 YSTR is based on the fact that the Y chromosome is passed from father to son and relatively unchanged for several generations as well as... 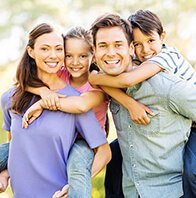 MTDNA determines whether two or more individuals are biological related through their maternal line or not and is widely used in situations where... 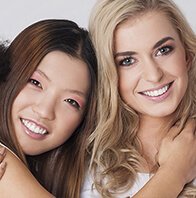 The relational and genetic reconstruction DNA test is generally used to establish a blood relationship between maternal / paternal lineage... 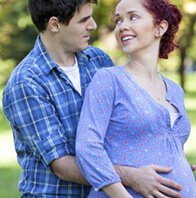 Prenatal paternity DNA testing is a sensitive subject because of the ethical and moral issues involved. This test helps in confirming whether... 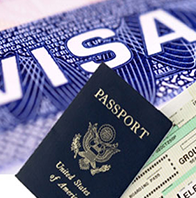 DDC Laboratories India tends to provide reasonable immigration DNA testing services, which is effective whenever a biological relationship needs to be proven between a petitioner and a beneficiary. 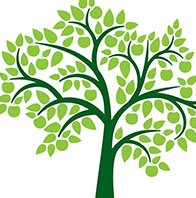 With Ancestry DNA tests, know more about your roots and find your origins, learn your connection with ancient groups and discover new DNA relatives.

Our testing lab is NATA, Ministry of justice accredited and certified by AABB. We perform each DNA test with total confidence and have been the most trusted company in DNA testing industry from many years. We understand how emotionally challenging and traumatizing it can be to take a DNA test.

WHAT OUR CLIENT SAY ABOUT US

Read the real life experience and stories from our customers!

I want to thanks the entire DDC Laboratories India organization for the outstanding ancestry DNA testing service you provided to me. You made the task of identifying my ancestry almost surmountable, with a large number of possibilities. Thank you so much guys to break the brick wall between me and my ancestors history and helping me to connect with my extended family. I highly recommend your services to all family historians as an integral and invaluable part of the research process.

I would recommend your DNA testing services to worldwide as they were 100% accurate, professional and discrete and results were quicker than expected. Your staff was really helpful and cooperative.

I would like to thank DDC Laboratories India team for professional fast DNA testing service you provided to me and I would recommend your lab to anyone needing a fast, reliable, informative, affordable DNA testing services. You have helped me to choose the correct DNA test for myself and I am eternally grateful with it.

The place we share things we learn and update our services and latest technology! 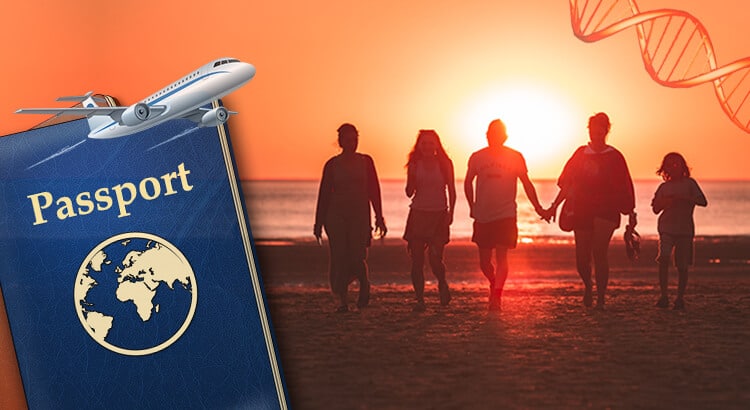 Many people immigrated to the foreign countries in the pursuit of life, liberty, and happiness – though some of us had to leave our families behind to do so. Fortunately, Immigration DNA Tests makes it possible to verify familial ties and reunite your relatives as legal migrants. DDC Laboratories India is the trusted name for […]

DDC Laboratories India is the Indian associate of the internationally renowned DNA Diagnostic Center. At DDC Laboratories India, we provide 100% accurate and reliable DNA Tests in India at affordable prices. We also specialize in accredited Immigration DNA Testing in India.

Getting a DNA Test in India

Why DDC Laboratories India for Immigration DNA Testing in India?

What is the need for DNA Testing for Immigration services? This question may be intriguing to some, while an obvious fact for others, especially those, who have experienced their visa refusal.

If you are looking forward to settle with your loved ones in a foreign country, DDC Laboratories is the best option for Immigration DNA Testing in India. We provide accredited DNA testing for immigration services in India at reasonable prices. We are certified by the American Association of Blood Banks (AABB), National Association of Testing Authorities (NATA), Australia, and the Ministry of Justice (MOJ), United Kingdom.